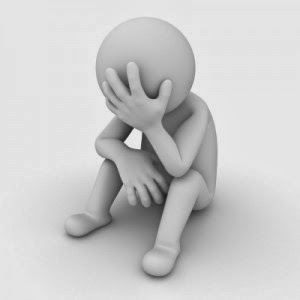 Vitamin D is a fat-soluble vitamin that is naturally present in very few foods, added to others, and available as a dietary supplement. It is also produced endogenously when ultraviolet rays from sunlight strike the skin and trigger vitamin D synthesis. Vitamin D obtained from sun exposure, food, and supplements is biologically inert and must undergo two hydroxylations in the body for activation. The first occurs in the liver and converts vitamin D to 25-hydroxyvitamin D [25(OH)D], also known as calcidiol.  The second occurs primarily in the kidney and forms the physiologically active 1,25-dihydroxyvitamin D [1,25(OH)2D], also known as calcitriol.

Visit Dr. Stephanie Woo, DC-MBA at ChiroConcept of Bellevue or Baileys Wellness or to get the very best Vitamin D supplements.